Timeless is Back Baby!!! 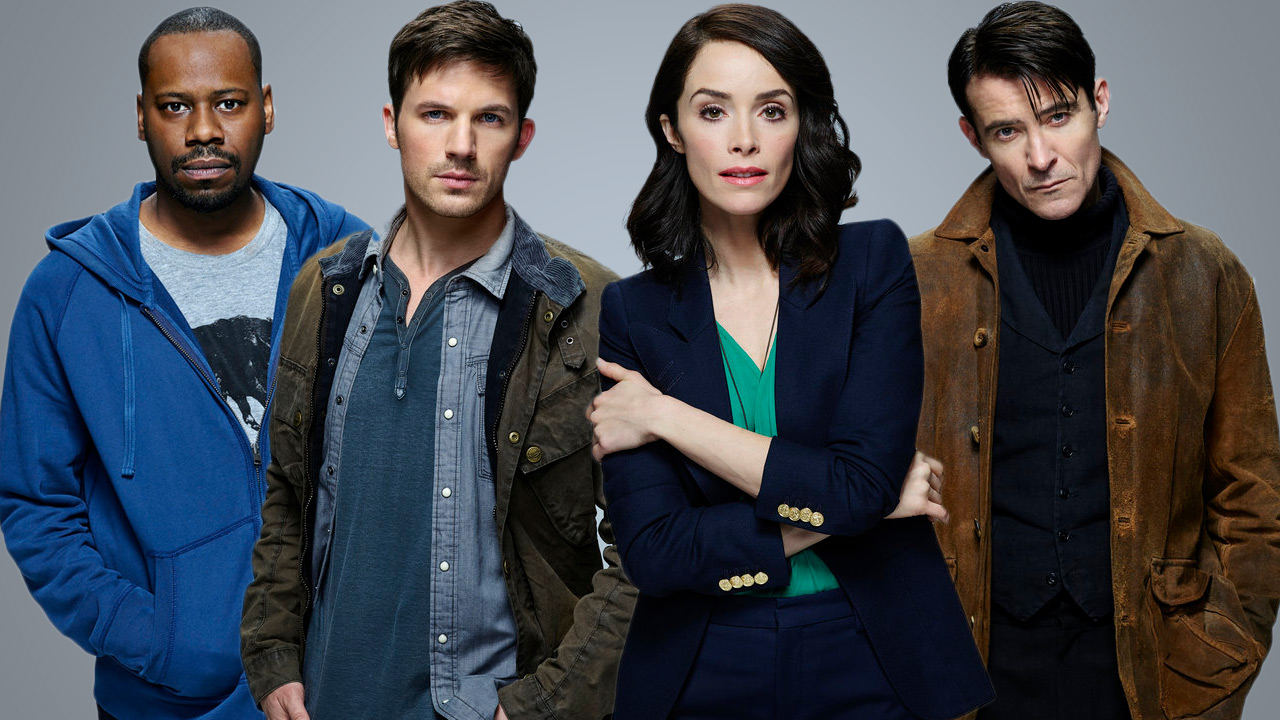 I was heartbroken on Wednesday when I read my beloved new series Timeless had been unfairly cancelled by NBC. I was about ready to give up on trying any new show out.  If it hadn’t been around for at least 5 seasons then no watching for me. I, along with many others, cried into Twitter-verse, spewing our heartbreak and hatred towards NBC for this decision. And what do you know. NBC heard the fans complaints and the fact that #bringbacktimeless was a trending topic on Twitter. For almost 4 hours after the initial cancellation news was dropped. So who says you can’t make something wonderful happen by crying on twitter?? My online bitching has finally been justified.

Confirmed By the Stars and Writers

The Un-Cancellation news was dropped via Tweets from the man himself Erik Kripke, praising NBC for reversing their initial decision. However Timeless star himself Matt Lanter, went a step further and filmed a FB live video. It was filmed as his character Wyatt, returning from the successful mission of going back in time 3 days to reverse the decision made by NBC. Well played Matt, well played. As you can see by the tweets below many people are super excited to have a season 2. Even William Shatner had been outraged by the cancellation. So at least we were in some good company.

So huge thanks to @nbc for supporting us. And THANKS for the fan support. It's a MAJOR reason we're back. It worked, guys! #TimelessRenewed

The #TimeTeam went back 3 days, and changed history. @nbc picked us up for 10 episodes. Seriously. Airs next summer. #TimelessRenewed pic.twitter.com/SDkeShlByL

The dates for season 2 have yet to be confirmed but it has been picked up for at least 10 episodes to start. It could be late 2017 or set to release in the spring of 2018. I am hoping we won’t have to wait almost a full year for Season 2 but I will take it over never seeing the story finished at all!!! So hop back in the Lifeboat nerds and nerdettes for Timeless flies again! And I can’t wait to see Kripke work his magic for a season 2.

American Made: What’s It All About?

“Supernatural” and the Number 1 Villain

4 thoughts on “Timeless IS Renewed for a Season 2”