First off I just want to say I apologize for this review getting out so late.I have been house hopping and stranded from being able to write properly. So no more jibber jabber, let the reviewcap of the latest Supernatural episode begin. Let me start off by saying that  I couldn’t be happier that Eileen is back on Supernatural tonight!! The episode starts with a flashback to a young Mick getting indoctrinated into the BMOL. Apparently the BMOL version of Umbridge makes the students fight to the death to earn a place in their school. This is the beginning in their training of the “code” they live by. Flashback to the present and we can see when Mick wakes up this memory of killing his friend haunts him still.

We jump to Sam and Dean in the Impala talking to Eileen. She is trying to track Kelly and having no luck. Getting back to the bunker the find Mick there who rips into them about not eliminating Kelly or the nephilim. Sam and Dean catch him up on the situation, from Lucifer being POTUS to Kelly being protected by Dagon. Mick gets pissed at Sam and Dean because didn’t kill Kelly immediately. And I have to ask myself how did the BMOL get so brutal and cold? We see in the American MOL chapters they use their efforts to focus on healing not eliminating. Just a random thought I had.

Mick is clearly under stress as his boss, Umbridge (aka Dr. Hess) informs him she will send Ketch after the Winchesters if they can’t get in line. Sam and Dean are currently recovering from what was a very impressive night of drinking with Mick. Mick seems less hungover and more upset when he tells them his backstory: He didn’t really know his parents and was on the streets until the BMOL found him when he tried to pickpocket a member. They gave him a shot and a “family” although now he seems to be questioning that upbringing.

The meat of the plot in this episode comes with Kelly demanding Dagon take her to see a Dr. They go see the Dr., and Dagon uses mind control on the Dr to convince Kelly baby is ok. Dagon has another demon following behind them to get rid of any evidence. That demon however sucks at covering his own tracks, and Eileen tracks him down.  She kills him, but manages to get Kelly’s number. And now Sam and Dean can set a trap for Kelly. Mick insists on being included and so does the MOL Hess sent to keep Mick in line.

Together with Eileen, they try to talk to Kelly. But they don’t get far before Dagon shows up. Eileen is able to fire off a shot from the Colt, but it seems to go through Dagon — she somehow becomes insubstantial — and instead lands in the chest of the BMOL jerk. Mick turns and insists Eileen now needs to die because of the “code.” Sam is able to talk him down and get Eileen back to the bunker to comfort her (awwwww!) Mick  however gets crap when Dr. Hess herself arrives to handle the issue.

As for Kelly, Dagon chains her to the bed, as she can’t be trusted. Dagon then drops the bomb that she won’t survive childbirth. The fact that Kelly honestly thought she would is really sad. You are giving birth to the Devil’s child what did she think was going to happen?

So after the mishap Eileen has gone back to Iowa, and Dean still cannot get a hold of Cas. Which is ridiculous as we have no idea wtf is happening to him up in Heaven. Getting the colt back from the BMOL was the only good thing to happen. Thank God because they are probably going to need it.

When Dr. Hess shows up at the BMOL HQ in America, she gives all sorts of great news. According to Hess, Eileen Leahy will be found and killed in accordance with the code. As for the Winchesters, they will be investigated. If the MOL finds them guilty they too will be eliminated. Mick has had enough and finally speaks up. He tells Hess: “The code isn’t what separates them from the monsters. Instead, it’s the thing that made a young boy kill his best friend. And now that that boy is a man, he can make his own decisions and choose to do the right thing.” Awww Good for Mick standing up for himself.

I was joyful for about 3 seconds. Ketch brutally ends Mick’s independence by shooting him in the back of the head. This is the same Ketch who earlier in the episode slept with Mary and appeared to be showing some human feelings. He even seemed a bit hurt when Mary told him that it meant nothing more than blowing off steam. Ketch received the order from Hess to take care of American hunters. “Exterminate them. Every last one.” Maybe the reason they showed him and Mary hooking up is to set up Mary as Ketch’s conscious in the future. I cannot imagine Mary standing by and allowing Ketch to just kill her sons.

The last little bit of the episode took place down in Hell. Season 12 and the #battleoftheMarks is still going strong. This is what I have been using on twitter to describe the fight for supremacy between Crowley and Lucifer. So Lucifer has apparently decided to submit to Crowley, as he prefers to be out of the cage in any circumstance. Lucifer promises to do whatever Crowley wants. And Crowley’s ego demands that Lucifer be paraded around as submissive and in Crowley’s control.

I do not know what game Crowley is playing here. Because even though Lucifer says the words Crowley tells him too, Lucifer is working his own threats. Lucifer sends a very clear message to everyone listening: “To whomever doesn’t help the TRUE King of Hell untold agonies will be visited upon those” His little speech gets 1 demon to help, and Lucifer has him trying to figure out how to remove he warding Crowley placed on his vessel. So we will have to see how that turns out.

So there you have episode 17. Lucifer is looking to get off his leash (literally) and the BMOL have shown their true colors. I am looking forward to seeing how all this plays out amongst the characters. And also Wish a fond farewell to Adam Fergus who played Mick. I’ll miss your wonderful accent and wish you had gotten to be a true member of Team Free Will. To quote twitter  “Kudos to the Supernatural writers and Adam Fergus for making us care about Mick. And then killing him and ripping out our hearts.” 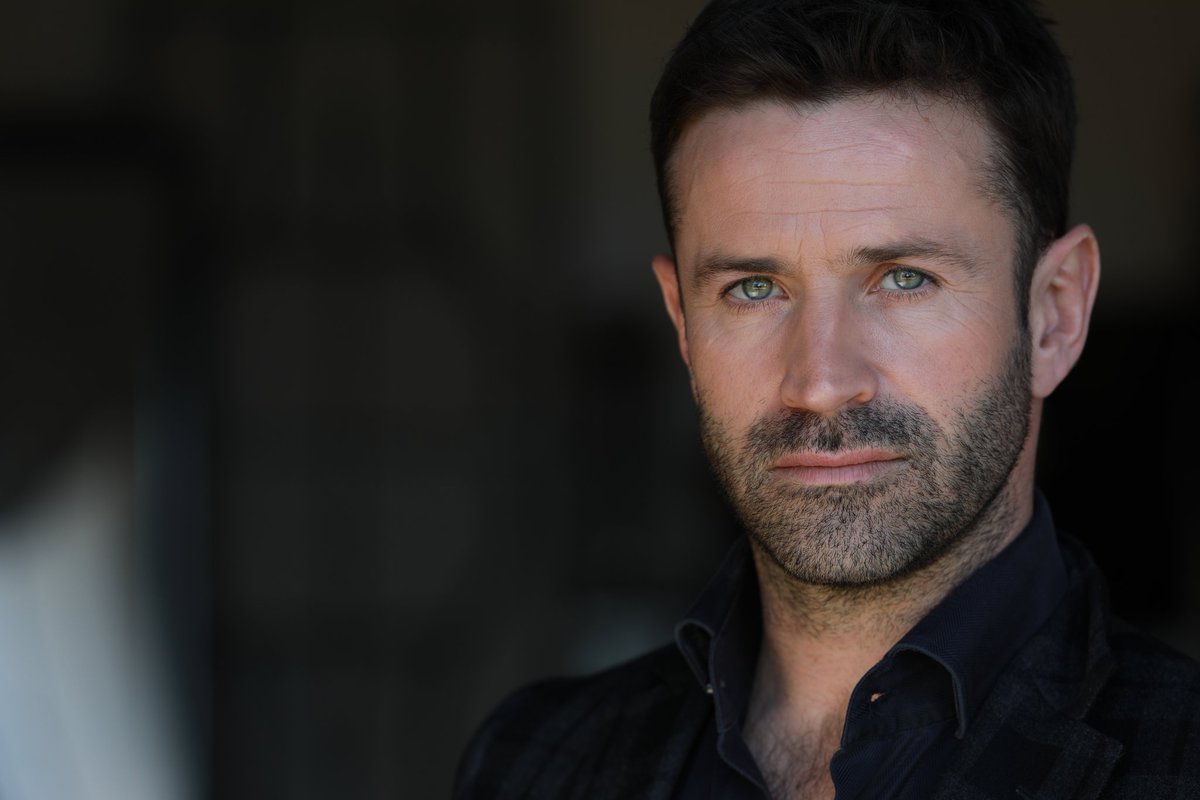