Nerd Fight Poll: What is the Best Original Content Binge Watch of 2018?

We are back, with our first Nerd Fight of the new year! Here we are kicking off Season 3 of our newly named All Nerd Podcast on the right foot! To recap, 2018 ended with the completion of the quest for 100. Bcon and BigPapaMatt completed their goal of watching 100 movies in the theater in 1 year. If you haven’t yet checked out their Quest for 100 Podcast, you absolutely should – it is brilliant. So because of their epic quest and movie binge, the nerd fight honors them. We decided the fight to start us off should be a reflection of their victory.

We want to know what you think the best binge watch of 2018 was.  Since streaming services are the hot trend of the past year, we are selecting shows that were all original streaming content. So without further ado, here are our picks for best TV Binge of 2018! Tune in next week to see the cast defend their picks at https://www.twitch.tv/malicecorp.

With Malice Corp being the host of Smacktalk, a wrestling podcast, it comes as no surprise that this show makes our list. A thoroughly engaging show that follows the lives of the “Gorgeous Ladies of Wrestling.”  It is a look at the personal and professional lives of a group of women who perform for a wrestling organization in Los Angeles during the 1980s. Brought to life by the team who created Orange is the New Black, it’s a nostalgic trip down 80s lane, with sharp dialogue and engaging characters.

The next combatant to make his way into the fight is the Netflix original series Altered Carbon. Based on a book by Richard K. Morgan, it focuses around Takeshi Kovac, the only survivor of an uprising against the new world order. His mind was imprisoned for centuries following the defeat. He is released by a wealthy businessman, on a request that he solve a murder. Whose murder? You’ll have to watch to find out. Joel Kinnaman anchors a solid cast that takes you on a journey to solve a mind bending mystery. 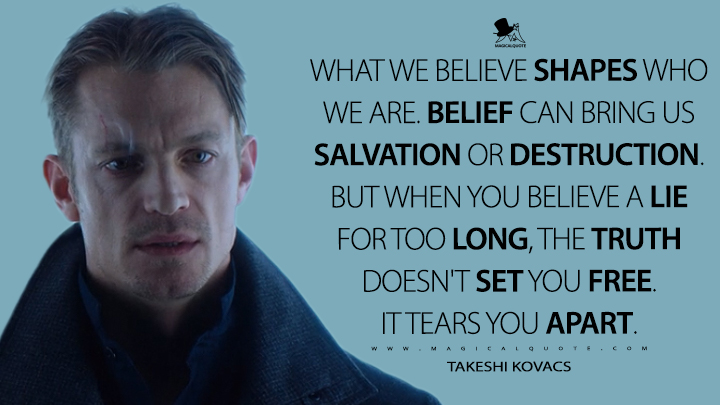 In perhaps the craziest journey Netflix took us on all year, this interactive “choose your own adventure” story is truly a unique experience. Mest5150 spent over 4 hours going through the scenarios and still feels like there is more story to tell. This chapter of Black Mirror is about a young programmer in 1984 who begins to question his reality. He adapts a dark fantasy novel into a video game, and you get to choose the path the story takes. So come and tell us what options you chose and how long you spent exploring the content in the stories below.

You can always count on NudieRudie to pick something off the wall when it comes to these fights. This edgy comedy is a show about teenage friends who find their lives upended by the wonders and horrors of puberty. Even in a cartoon world puberty is a bitch to deal with apparently. If that doesn’t sell you on checking it out, the vocal cast is amazing to boot. So go watch and tell us why you love it on twitter or Facebook. 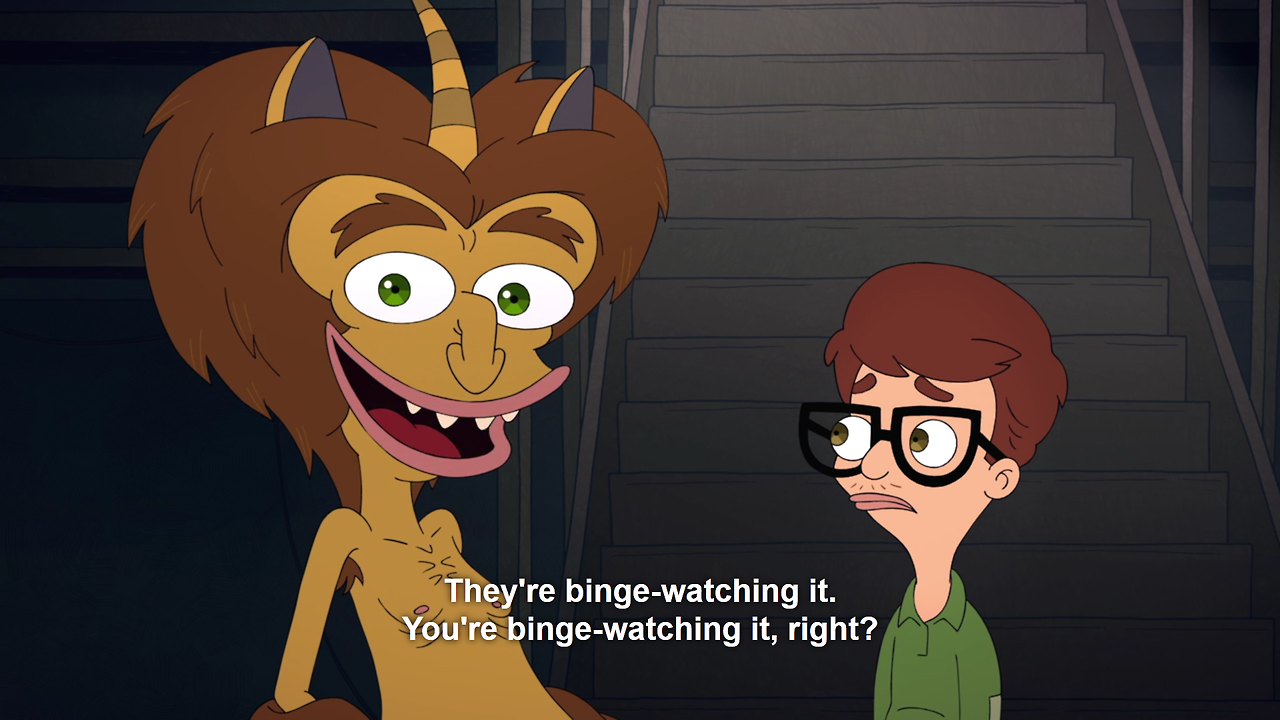 5. The Chilling Adventures of Sabrina

This is not the retelling of the lighthearted comedy Sabrina the Teenage witch from the 90s. This is a dark coming of age tale blending the mortal and occult worlds. It follows the story of half mortal, half witch Sabrina Spellman. Brought to life by the producers of Riverdale, this team once again shows they are the masters at taking something light and funny and turning it into a compelling darkness that leaves you on the edge of your seat. So come, follow Sabrina’s journey as she attempts to take on the Dark Lord and the Church of Night. Who doesn’t love a little necromancy and cannibalism, am I right?

Drew Barrymore and Timothy Olyphant anchor a great cast in this Netflix original drama. Sheila and Joel are married real estate agents in Santa Clarita, California. When Sheila dies, their lives take a dark turn. It’s a nice twist on the Zombie trope. For those that like IZombie, you should check this show out as well. This show has some brilliant writing, and really lets the characters shine through. 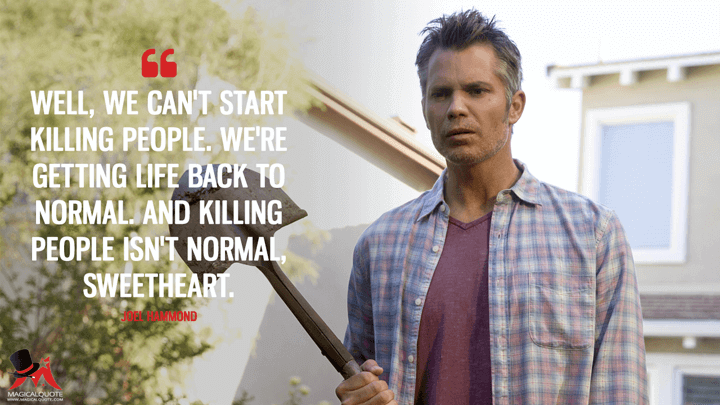 There you have it folks, those are this week’s combatants. Vote for your favorite original series binge, and make sure to check out all the amazing content Netflix has to offer. And if you feel another is more worthy tell us below in the comments.  Also, if you want to see why we chose who we did then make sure to listen to next week’s podcast. You can find it either at Podcasts.com or YouTube. Heck, while your there you can even subscribe and that way you’ll know when our next podcast is airing. Voting goes until January 18th, 11:59:59 PM PST. So, don’t dilly dally. Get your vote in and help give someone on the podcast bragging rights for this week.

Could Avengers 4 be the end for a core character