These shots are truly breathtaking and will make you feel the majesty of the greatest planet in our solar system; at least the greatest in size.  One is included here as the featured image of this quick article.

Some interesting information was collected about Jupiter’s magnetic fields, just as during the first 4 passes. Papers from the scientists studying the data should be released sometime in the next few months for peer review and we might get our first real insights into the real nature of Jupiter.  Amazing shots and new information of the polar caps of Jupiter have been captured as well and new information about the depth of the storms in the clouds.

I am very excited to read these new papers and theories of the scientist as they are published.

The Juno spacecraft launched back in 2011, Aug 5th and arrived in the orbit of Jupiter in July 2017.  You can get new news updates on the Juno mission here.

Why am I writing this little article for Malice-Corp 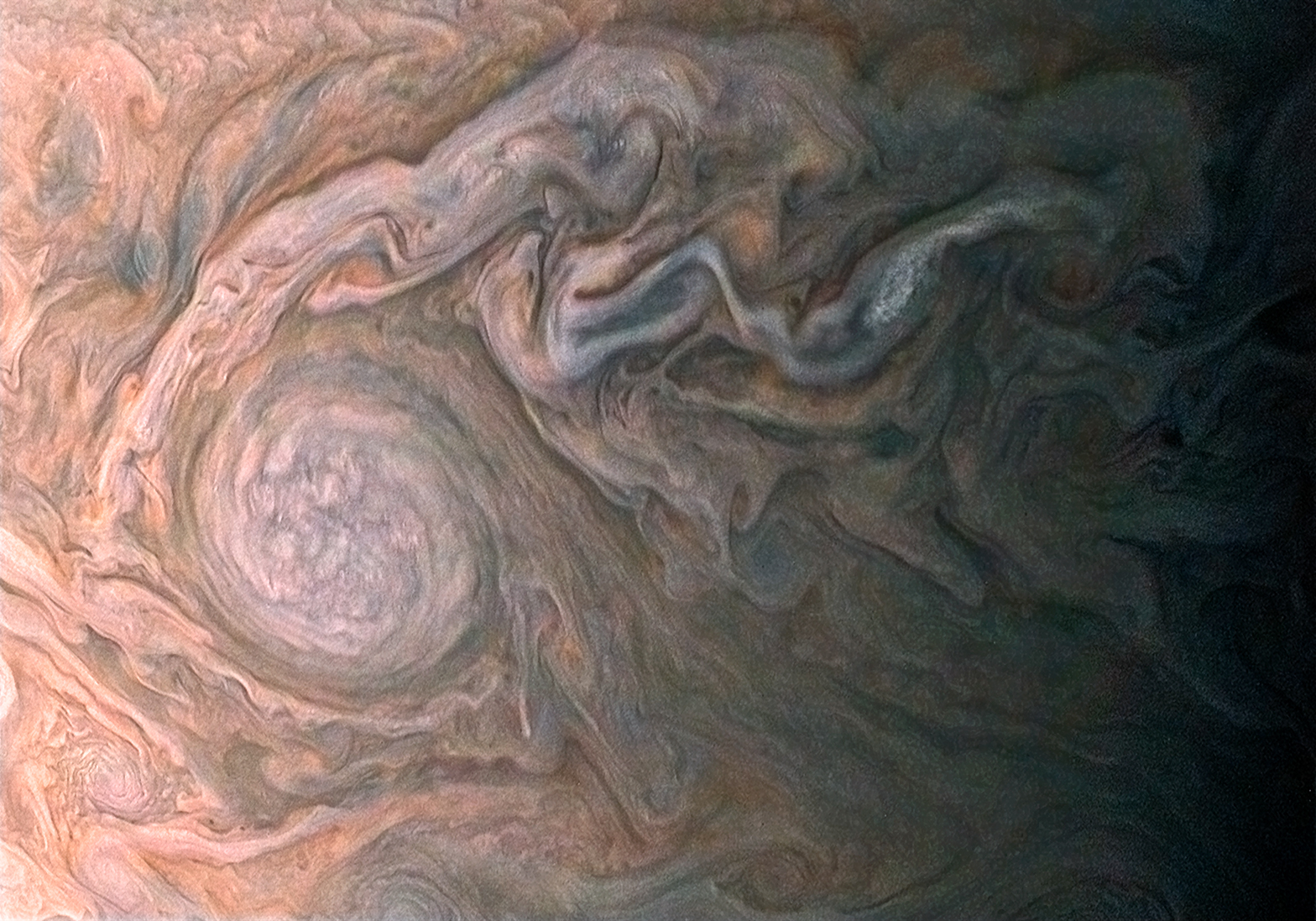 Well just because most of the articles on Malice-Corp are about music, movies, and other forms of media.  Science and technology are truly my most favorite areas of nerdology and I just want to share something that is happening that I am excited about.  Even if you are not interested in the science behind the probe and what it is doing, man these pictures truly are stunning.