We are back with another poll for this week. Last week saw the fight for the best Tarantino Flick of all time. You can see the results of last weeks poll posted by our amazing Mest5150. On each week’s podcast the Malice Corp crew will choose who they want to put in the ring. This weeks order was determined by whose pick got the most votes in last weeks poll. This week we are delving into the wonderful and vast world of Doctor Who and pitting companion against companion. So let the battle commence, and here is you contestants for the week ahead. 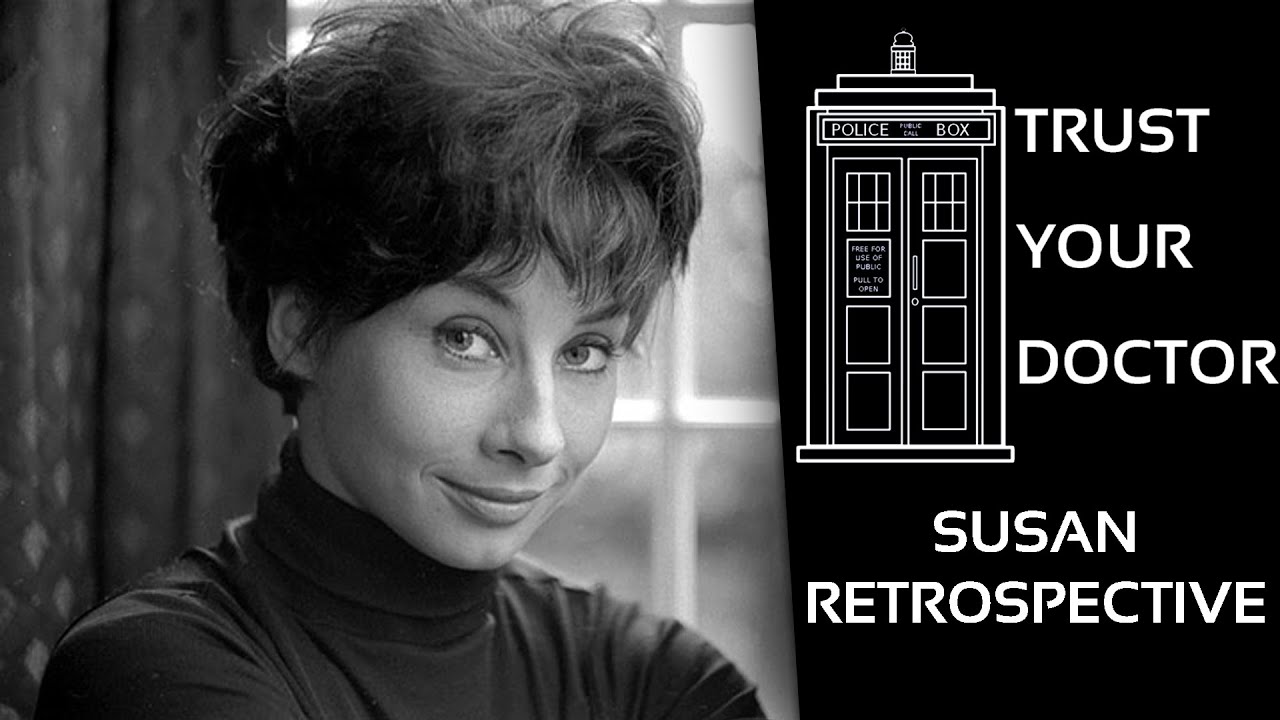 There you have it folks, those are this week’s combatants. So, get your whovian hats on and get ready to debate. Vote for your Companion of choice. Also, if you want to see why we chose who we did then make sure to listen to this week’s podcast. You can find it either at Podcasts.com or YouTube. Heck, while your there you can even subscribe and that way you’ll know when our next podcast is airing.

Finally, if you would like further insights into the characters, click on their name  and it will take you to their respective wiki pages. Voting goes until April 14, 11:59:59 PM PST. So, don’t dilly dally. Get your vote in and help give someone on the podcast bragging rights for this week.

The Best Tabletop You’re Not Playing