Getting to Know Actor Daniel Newman

Daniel Newman is one of the newer members on the show The Walking Dead. So I thought it would be fun to shine a light on just who he is and what he brings The Walking Dead. Daniel was born in Atlanta, Georgia and grew up in a small rural farm town outside the city. He attended Yale and William Espers acting school to study the art. He has been a model and musician. His band, the Vanderbilts, is producing a rock album with Legendary Producer Tony Shimkin. So it appears that he is going to be a very busy guy here in the near future between this and next season TWD.

Some of his prior work prior to TWD, has included guest appearances on: 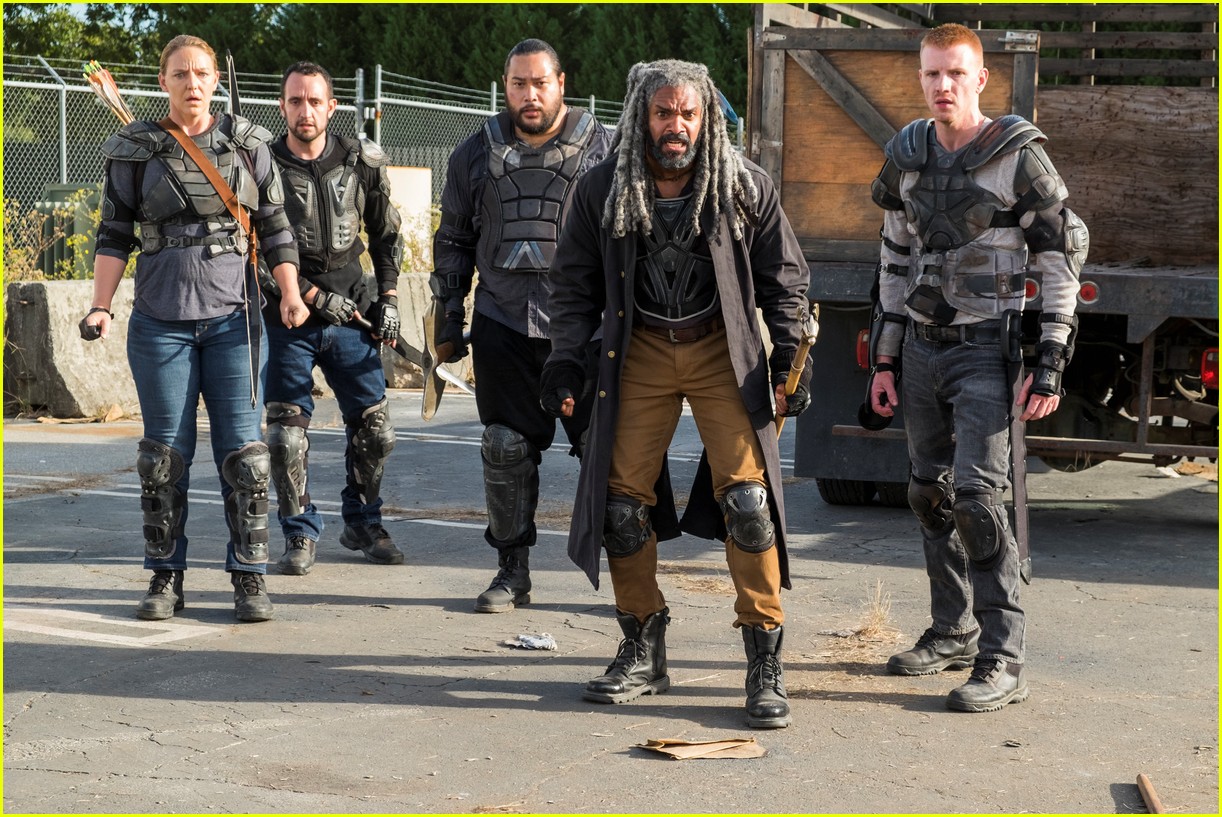 On the Walking Dead itself, he plays a character named Daniel, a soldier for The Kingdom. The Kingdom is a community of survivors ruled by “King” Ezekiel which first appeared in Season 7. It’s also one of the three joint communities of the Militia, the other communities being the Alexandria Safe-Zone and the Hilltop Colony. Daniel, however was actually introduced in season 6. Nothing has yet been revealed about Daniel’s life before the outbreak began. His first appearance was in the episode titled “East.”

In Season 6, he is introduced when looking for his horse. He was seen killing a walker with a spear made by the Hilltop Colony. Rick and Morgan approach him, he tells them to leave because of the imminent walker threat. Morgan prevents Rick from shooting Daniel as he leaves, saving the man’s life. In the episode “Last Day On Earth” Daniel and another survivor meet Morgan and this time Carol shortly after Roman’s death. Morgan tells them that he has their horse and asks for their help in saving Carol. In Season 7 he appeared in 4 episodes. His first appearance came in “The Well” and ended with “The First Day of the Rest of Your Life.” King Ezekiel took him as one of the soldiers to go and save Carl and Rick from Negan.

His role for season 8 appears to be teaming with both Ezekiel and Ricks crew. I am hoping that his character gets explored a little more in the next season. I want, and desperately need, another character to root for in this sad apocalyptic world.

Who was the BEST Joker – Malice-Corp.com